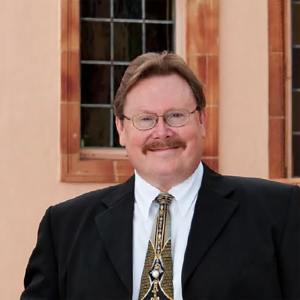 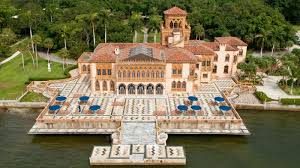 Ron McCarty has been a member of the Curatorial Department at the John and Mable Ringling Museum of Art for the last 30 years, and is currently the Curator and Keeper of Ca’ d’Zan, the 36,000 square-foot historic Venetian-Gothic mansion seated on Sarasota Bay. Ron studied painting at the Kansas City Art Institute and has been a professional painter specializing in watercolor since the early 1970’s. He has exhibited in numerous museum exhibitions and galleries worldwide. Ron has been on the Advisory Board of the Department of Architecture and Interior Design at Florida State University for the last 6 years. He coordinates the summer program for the Department of Interior Design held at Ca’ d’Zan each year from FSU. He has also contributed his writing talents to numerous publications, and has authored two books; “The Work of Dwight James Baum”, Acanthus Press, and “Ca’ d’Zan: Ringling’s Venetian Palace” for Scala Publishers.  He serves on the vetting committee for the International Palm Beach Fine Arts Fair held every February.